In NETWORK, a Stage Manager Comes Out of the Shadows 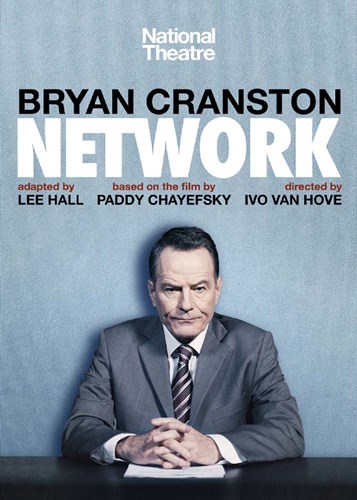 In NETWORK, a Stage Manager Comes Out of the Shadows

Timothy Semon, the stage manager for the Broadway adaptation of “Network,” is used to operating the spotlight. But being on the receiving end of its bright glare?

“I don’t think I’ve ever heard of someone calling the show from onstage before,” Mr. Semon said.

He was sitting on the Belasco Theater’s stage two hours before showtime earlier this month, in a glass box that serves as the broadcast control room for Howard Beale, the pugnacious, mad-as-hell news anchor played by Bryan Cranston. It’s also where he remains throughout the show itself.