'Too Beautiful for Words' Featuring Heather Headley: 'The Color Purple' on Broadway 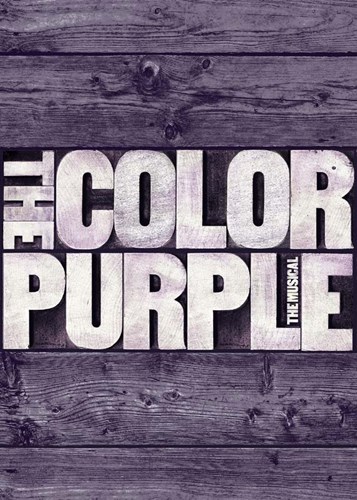 The Color Purple is "a blazing triumph and a glory to behold” raves The New York Times. Hailed as “a direct hit to the heart” (The Hollywood Reporter), this joyous American musical has conquered Broadway in an all-new, roof-raising production now nominated for 4 Tony Awards® including Best Musical Revival.

Best Actress Tony nominee Cynthia Erivo “has given Broadway one of its most electrifying performances in years” (Time Out New York) in this epic story of a young woman’s journey to love and triumph in the American South. Joining her is a powerhouse cast led by Tony and Grammy Award® winner Heather Headley (Aida, The Lion King) and Best Featured Actress Tony nominee Danielle Brooks (Orange is the New Black) in "the kind of heaven-sent debut that dreams are made of” (Entertainment Weekly). Directed by Tony winner John Doyle.

Don’t miss the musical sensation that New York Magazine calls “one of the greatest revivals ever.” Experience the exhilarating power of The Color Purple.