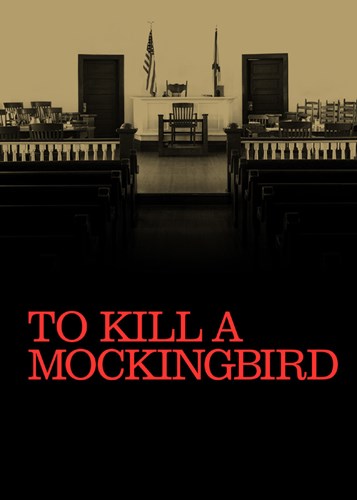 FOR HIGHEST GROSS OF ANY PLAY ON BROADWAY

IN THE HISTORY OF THE SHUBERT ORGANIZATION

Producer Scott Rudin announced today that the new Broadway production of To Kill A Mockingbird, Aaron Sorkin’s new play, directed by Bartlett Sher, and based on Harper Lee’s classic novel, has now broken the Shubert Organization’s box office record for highest weekly gross of any play on Broadway in the organization’s history. The record-breaking gross of $1,586,946.02 was achieved in the first full week of performances after the play officially opened to critical acclaim on Thursday, December 13.