The Shubert Organization Mourns the Passing of Craig Zadan 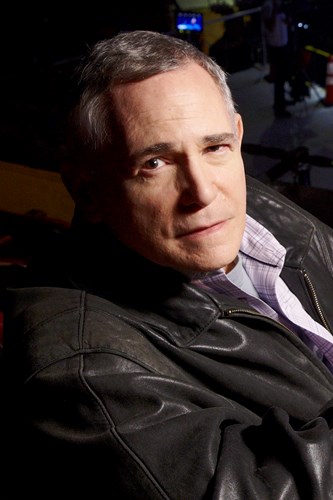 The Shubert Organization mourns the passing of our valued friend and colleague, the distinguished producer, Craig Zadan. His long and prolific career includes extraordinary work on Broadway and in television and film. For more than 40 years, the producing team of Craig Zadan and Neil Meron has created superb film and television adaptations of Broadway musicals viewed by millions of people around the world. Craig’s creative spirit will live on through the upcoming new Broadway musical, Some Like it Hot. We send our heartfelt condolences to Elwood Hopkins and Neil Meron, as well as Craig’s family and friends. With the passing of Craig Zadan, Broadway has lost one of its best friends.