THE HUMANS to Transfer to Broadway's Schoenfeld Theatre 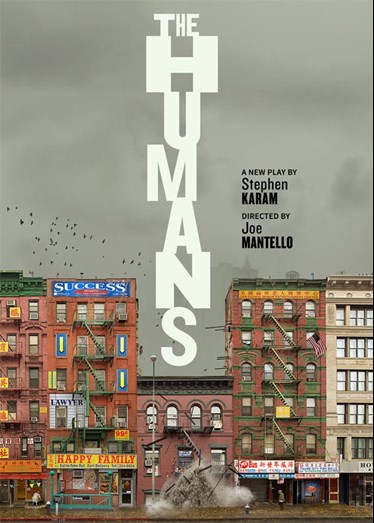 ‘The Humans’ Will Stay on Broadway but Switch Theaters

“The Humans,” which recently won the Tony Award for best new play, will take the unusual step of changing theaters to extend its run.

The show’s lead producer, Scott Rudin, said Thursday that the play would have a final performance at the Helen Hayes Theater on July 24, and then, after a two-week pause for the move, will resume performances at the Gerald Schoenfeld Theater on Aug. 9. The move will be just one block, from West 44th Street to West 45th Street, but relocating shows is always complicated and costly.

The move is necessary because the new owner of the Helen Hayes Theater, the nonprofit Second Stage Theater, is planning on Aug. 1 to begin a 15-month renovation of the building, which it intends to use to present Broadway shows of its own starting in 2018. The $22 million renovation is being overseen by David Rockwell, who just won a Tony award for designing the set of “She Loves Me.”