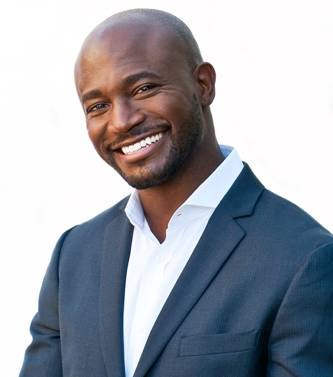 Taye Diggs will return to Broadway this summer in Hedwig and the Angry Inch, the 2014 Tony Award winning Best Musical Revival. Diggs will play the title role in the acclaimed musical for a limited 12-week engagement starting Wednesday, July 22 at the Belasco Theatre (111 West 44th Street).

Hedwig will mark Diggs’ first New York stage role since the 2005 revival of A Soldier’s Play.

He is currently in production for the second season of Steven Bochco’s crime drama “Murder in the First,” which will premiere Monday, June 8 on TNT.

He made his Broadway debut in 1994 in the Tony Award-winning revival of Carousel. Soon after, he landed the role of Benny in in the landmark musical Rent, a role he recreated in the 2005 film version. Diggs other New York stage credits include Chicago, Wicked, and Andrew Lippa’s The Wild Party. His many film and television credits include How Stella Got Her Groove Back, Go, Chicago, The Best Man, its follow up The Best Man Holiday, and six seasons on ABC’s hit drama “Private Practice.”

As previously announced Darren Criss will play his final performance as Hedwig on Sunday, July 19.