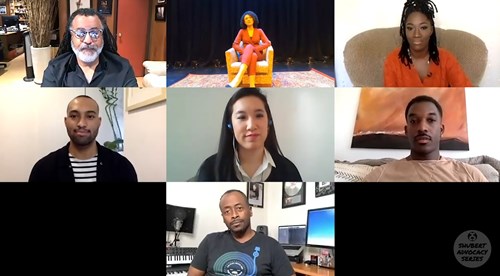 The Shubert Organization has just launched the Shubert Advocacy Series, a new video project that aims to give a platform to organizations, so that their voices, missions and experiences can be heard.

Shubert recognizes that in order to make a real difference in our industry, we need to actively listen to the organizations asking for change, so that we can in fact change for the better. In this series of compelling and engaging conversations, Shubert plans to talk with a varied group of organizations, large and small, who are working to affect positive movement on Broadway and the American theatre.