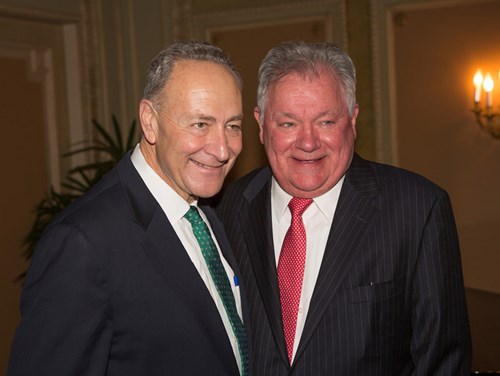 In addition to his position as President of the Shubert Organization, Robert E. Wankel serves as Chairman of the Broadway League, the theatre industry’s national trade association.

“Finally, Congress will give its regards to Broadway. New Yorkers will enjoy more shows, more jobs and more investment in and around the Great White Way,” said Senator Schumer.

For more information, use the link below to a news article from the Broadway League.