Richard J. Poccia Appointed to Board of Directors of The Shubert Organization 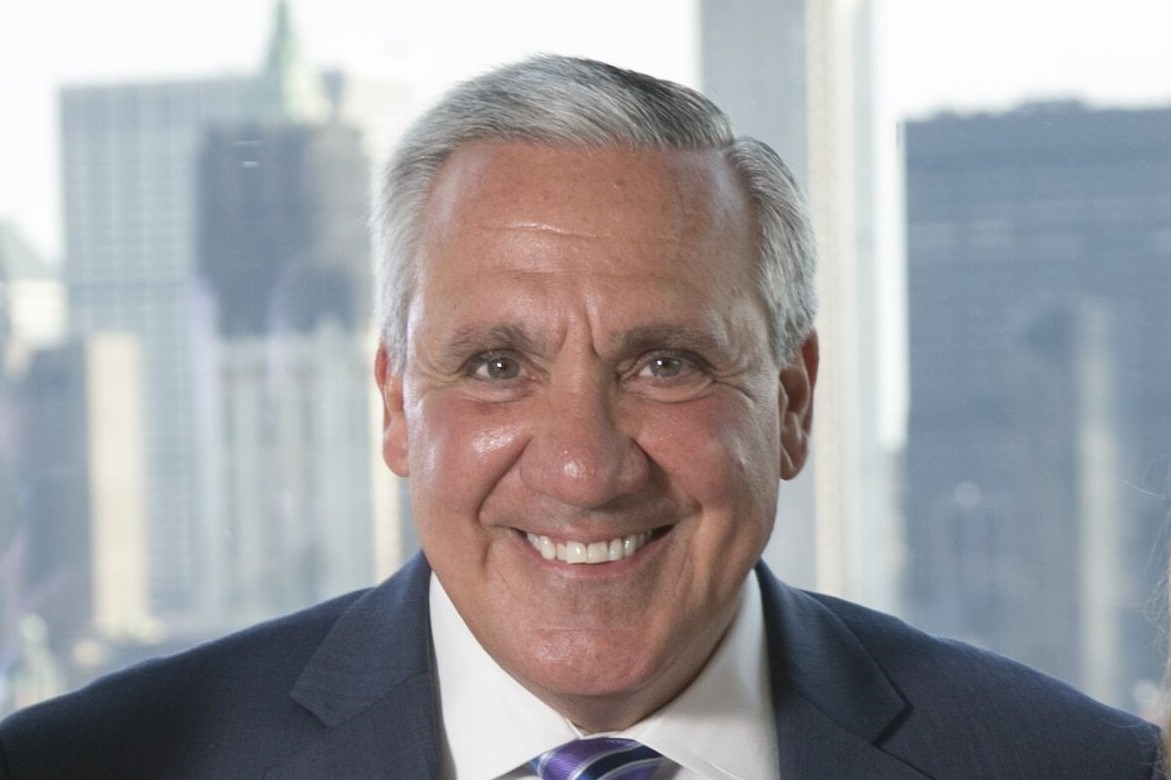 NEW YORK, NY May 12, 2020 – The Board of Directors of The Shubert Organization announced the appointment of Richard J. Poccia as a new member of the board, effective immediately. Mr. Poccia will also serve on the board of The Shubert Foundation.

During his nearly 40-year career at PricewaterhouseCoopers (PwC), Mr. Poccia’s leadership experience spanned a wide range of industries – from service organizations to manufacturing, technology, media, entertainment and defense contractors. He managed client relationships at both the executive leadership and board levels. He joined PwC in 1979 and became a Partner in 1988. He served as Chief of Staff to U.S. Chairman and Operations Leader, from 1990 to 1994 and Leader of NY Metro Technology, Infocom, Communications and Entertainment (TICE) from 1994 to 2004. He became Leader of NY Metro Private Company Services (PCS) – Assurance and Tax in 2004, leading a practice of more than 35 Partners with a presence in four offices within the NY Metro market. He also served as the Chief of Operations of the National US PCS practice. He retired as PwC Assurance Partner in 2017. A native New Yorker, Mr. Poccia earned his B.S. in Accounting (magna cum laude) from Manhattan College. At Northwestern University, he attended the Kellogg School of Management’s Executive Education, Corporate Governance: Effectiveness and Accountability in the Boardroom program. He serves in leadership positions on the boards of A/E Holdings of America, the Enrico Fermi Educational Fund of Yonkers, and through 2019, spent nearly 25 years on the board of Junior Achievement of New York, including four years as its Board Chair.

“We are pleased to have Rich join our board and look forward to his active participation,” said Lee J. Seidler, a Shubert board member and Chair of the Audit Committee. “His business and financial acumen, and his experience at PwC will be invaluable to Shubert, especially as we navigate through this difficult period.”

The passing of Michael I. Sovern on January 20, 2020 resulted in the open seat on the Shubert Board. Mr. Sovern had been a Shubert board member since 1982. His vitality, wisdom, judgment, and extraordinary scope of knowledge will be sorely missed.

Under the leadership of Philip J. Smith, Chairman/Co-CEO, and Robert E. Wankel, President/Co-CEO, The Shubert Organization owns and operates seventeen Broadway theatres and six Off-Broadway venues. Over the course of its 120-year history, the company has produced and co-produced hundreds of plays and musicals, including School of Rock - The Musical, Cats (revival), Hugh Jackman - Back on Broadway, Passing Strange, Amour, Dirty Blonde, Passion, The Grapes of Wrath, City of Angels, A Few Good Men, The Heidi Chronicles, Jerome Robbins’ Broadway, Sunday in the Park with George, The Real Thing, Cats (original Broadway), Dreamgirls, The Life and Adventures of Nicholas Nickleby, Amadeus, Children of a Lesser God, Ain’t Misbehavin’, The Gin Game, Little Shop of Horrors (original Off-Broadway), Hedwig and the Angry Inch, Once, The Curious Incident of the Dog in the Night-Time, The Band’s Visit, Come From Away, Dear Evan Hansen, and Company. For more information, visit www.shubert.nyc.

The Shubert Organization
Board of Directors