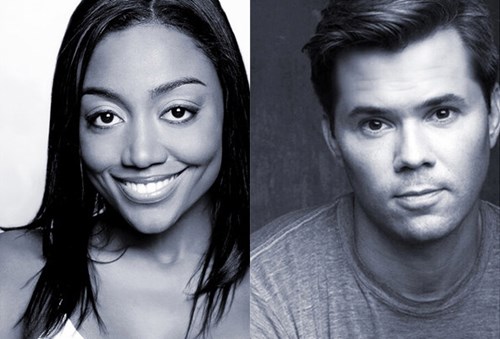 The Tony Nominations can be viewed LIVE (8:30am ET) on CBS This Morning and in their entirety at www.TonyAwards.com, and NY1, where available. Follow the Tony Awards on Twitter, Instagram and Snapchat for real-time updates on the nominees as they are announced (@TheTonyAwards). The entire announcement will also be available on TonyAwards.com after the event.