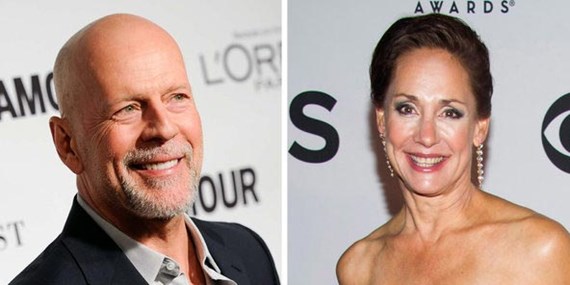 The stage adaptation of Stephen King’s novel “Misery” has an opening date and a new nemesis for Bruce Willis, who is making his Broadway debut in the play.

The producers announced on Tuesday that Laurie Metcalf, a Tony nominee and three-time Emmy winner, will play the deranged super-fan Annie Wilkes in the show, which is scheduled to begin a limited run at the Broadhurst Theatre on Oct. 22, with a Nov. 15 opening.  READ MORE