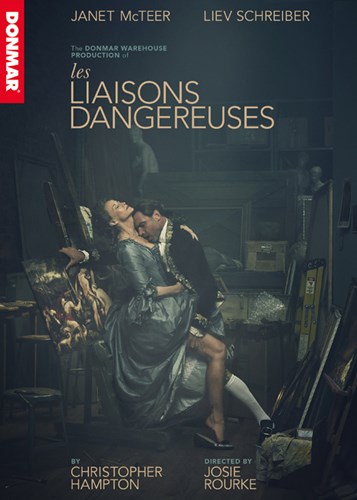 On a recent evening, Liev Schreiber wandered through several rooms of 18th-century French portraiture in the Metropolitan Museum of Art. The museum had closed an hour before, allowing Mr. Schreiber private communion with the heaving bosoms and coy smiles, the swathes of silk and froths of lace. He wasn’t impressed. He dismissed a Fragonard painting of a woman reading a love letter as “chocolate box.”

Mr. Schreiber wanted scandal. He wanted perversity. He wanted outrage. Instead he got a powdered coquette and a petulant dog. “It’s not nearly risqué enough,” he said. He even disparaged the brush strokes.