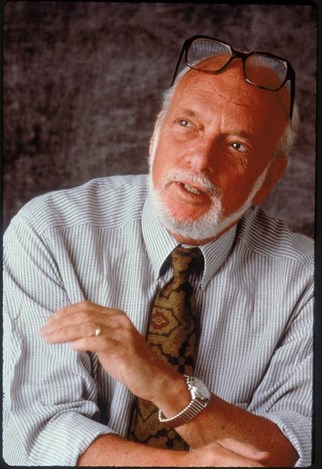 The Shubert Organization mourns the loss of Hal Prince, a towering figure in the American theatre who was a cherished friend and colleague for more than six decades. His inspired musicals began lighting up Shubert theatres when “West Side Story” opened at the Winter Garden in 1957. Subsequent groundbreaking productions included “Fiorello!,” “Fiddler on the Roof,” “Cabaret,” “Follies,” “A Little Night Music,” and “Evita.” Today, the genius of Hal Prince illuminates the stage of the Majestic Theatre eight times a week where “The Phantom of the Opera” continues its triumphant march as the longest-running show in Broadway history. Hal was a quintessential man of the theatre with a gift for discovering and nurturing new talent. There are legions of theatre professionals who got their start with Hal. His leadership in the community included Chairmanship of the Broadway League; service on the Board of Trustees of The Actors Fund for more than 50 years; he was a founding member of Broadway Cares/Equity Fights AIDS; he took an active role in TDF’s mentorship program; was a Lifetime Trustee of the New York Public Library and great supporter of the Lincoln Center Library for the Performing Arts. With admiration, affection and gratitude we celebrate the memory of Hal Prince, the artist, as well as Hal Prince, the man. Our heartfelt condolences go to Judy, Daisy, Charley and the extended Prince family.