Katrina Lenk and Patti LuPone Star in COMPANY on Broadway 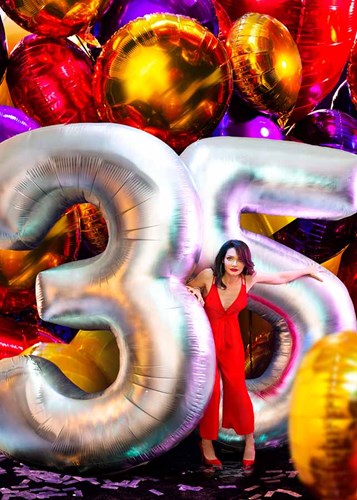 Katrina Lenk and Patti LuPone Star in COMPANY on Broadway

It’s Bobbie’s 35th birthday party, and all her friends keep asking why isn’t she married? Why can’t she find the right man? Isn’t it time she settle down and start a family? But Bobbie isn’t ready to commit. All her friends’ poking and prodding really could drive a person crazy!

The vision of two-time Tony Award-winning director Marianne Elliott (War Horse, The Curious Incident of the Dog in the Nighttime, Angels in America), this production of Company sheds revelatory light onto classic songs such as the acerbic “The Ladies Who Lunch” and the iconic “Being Alive.” Being married in 21st-Century New York has never been this fun. Let’s all drink to that!