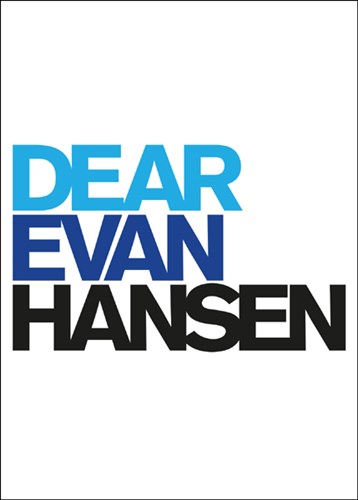 As the last notes of the reprise of “For Forever” fade away, the usual sobs and sniffles punctuate the rousing applause during the curtain call for Dear Evan Hansen. This Tuesday night, though, as guests readied to leave the Music Box Theatre, where the original Broadway musical has called home since it officially opened to acclaim there in December 2016, lead actor Taylor Trensch grabbed the mic. Trensch, who plays titular role of a high school senior paralyzed by social anxiety, whose loneliness and isolation leads him down a web of lies he can’t contain, told the audience to stick around, his voice just slightly calmer than the one he uses to play Evan.

Up on stage, Ryan Lintelman, curator of the entertainment collection of Smithsonian’s National Museum of American History, announced that Dear Evan Hansen was being recognized for “opening our eyes to the world around us.” The donation ceremony had not been publicized ahead of time, and a few audience members gasped audibly upon hearing the news.