DEAR EVAN HANSEN Has a New Evan, and a New Balance 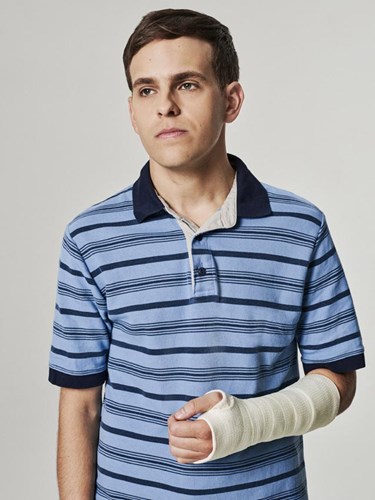 'Dear Evan Hansen' Has a New Evan, and a New Balance

And then again, everything is the same.

Yes, “Dear Evan Hansen,” which officially introduced Taylor Trensch as its new Evan on Thursday, is still a gut-punching, breathtaking knockout of a musical. But it is differently gut-punching and breathtaking now than it was during the year that Ben Platt led the cast.

Mr. Trensch — who recently finished a 10-month run as a zany Barnaby Tucker in “Hello, Dolly!” — is not playing his illustrious predecessor. (Noah Galvin took over the role during a two-month interregnum.) He has pruned Mr. Platt’s armamentarium of tics and twitches to just a few blinks, a stammer and some wringings of the right hand. He is more naturalistically and intermittently troubled than Mr. Platt was, more apprehensible as an actual 17-year-old.