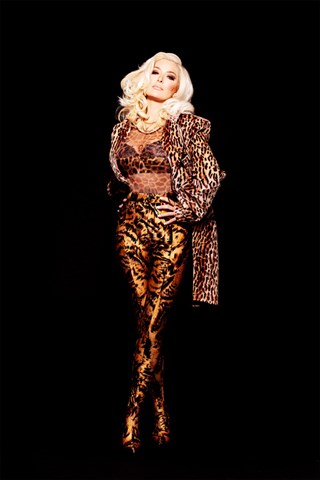 Pop-dance artist Erika Jayne has raked in a whopping nine #1’s on the US Billboard dance chart and toured the globe over the last decade. On top of that, the Atlanta native is a New York Times bestselling author, cast member and fan favorite on Bravo’s “Real Housewives of Beverly Hills,” and has appeared on major network television programs like ABC’s “Dancing with the Stars,” CBS’s “The Young and The Restless” and Paramount’s “Lip Sync Battle.” Over the past year, Jayne took the beauty and fashion industries by storm, launching wildly successful collaborations with TooFaced Cosmetics and ShoeDazzle.