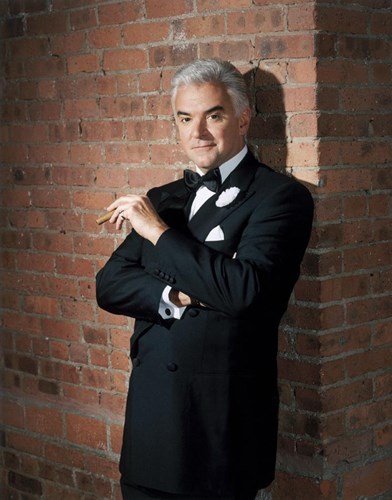 Back to the Broadway Company in the Role of “Billy Flynn”