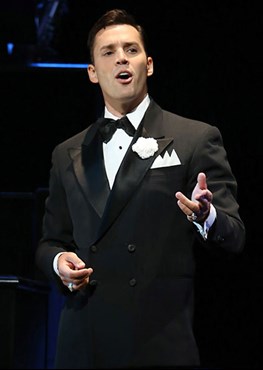 In the Role of "Billy Flynn"