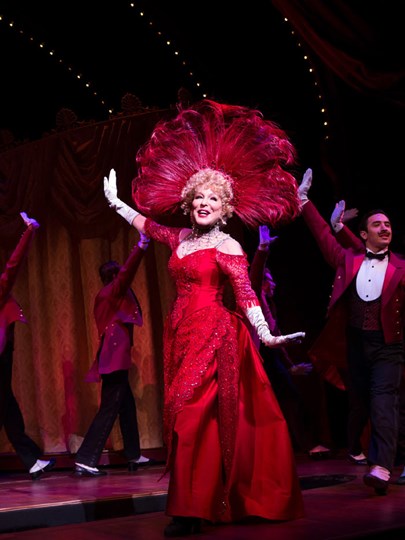 White stepped into the role of Cornelius Hackl for performances on March 29 and 30.

On March 29 and March 30, the final bow at Hello, Dolly! did not go to headliner Bette Midler, whose A-list presence led to shattered box-office records prior to even beginning performances. Instead, the last one to take center stage was Christian Dante White, an ensemble member and understudy for the role of Cornelius Hackl.

Without any scheduled put-in rehearsals, which typically are only held after opening night, White went on in the role normally played by Olivier winner Gavin Creel for both the matinee and evening performances March 29 and the March 30 show.