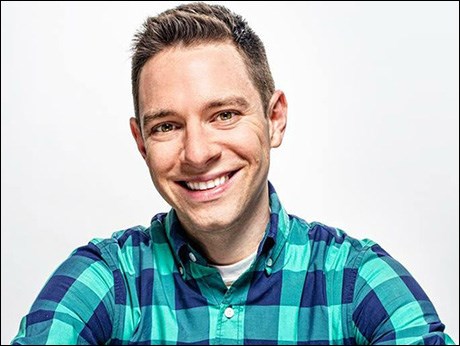 Tim Federle, author of the Broadway-set novel "Better Nate Than Ever," has joined Claudia Shear as co-librettist of the upcoming new Broadway musical Tuck Everlasting.

"Better Nate Than Ever" was inspired, in part, by Federle's experience coaching child stars of Broadway's Billy Elliott. His other novels for teens include "Five, Six, Seven, Nate!," "The Great American Whatever," and he is reportedly developing a movie musical for Nickelodeon. Federle began his career as a Broadway actor, performing in the 2003 revival of Gypsy, as well as Chitty Chitty Bang Bang and The Little Mermaid.

Tuck Everlasting is based on Natalie Babbitt's best-selling 1975 novel of the same name. The stage production premiered in Atlanta last year. Federle is a fresh addition to the Broadway creative team. Tuck Everlasting will mark his Broadway writing debut.