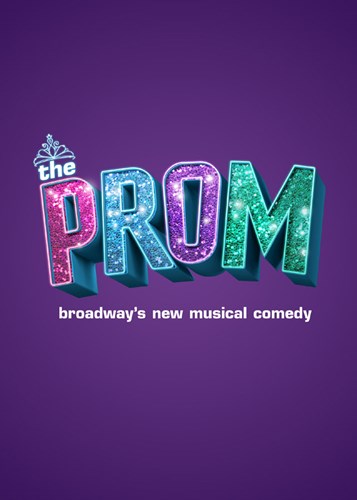 Upon its final performance, THE PROM will have played 23 preview and 310 regular performances.

“It has been an honor and a privilege to bring this original musical comedy, full of heart and humor, to Broadway with this dream cast and creative team,” said producers Bill Damaschke, Dori Berinstein and Jack Lane. “Since the earliest days in the journey of THE PROM, we have known this story was something special. We are beyond thrilled that our story will continue beyond Broadway with not only a national tour, but a film, a novel and in schools and theatres all over the world.”

Tony, Emmy, Golden Globe & Peabody Award winner Ryan Murphy (The Boys In The Band, “American Horror Story”) recently announced that he will be turning THE PROM into a movie event for Netflix.

Viking Books also recently announced that Saundra Mitchell, author of over twenty books for tweens and teens, has written the YA novelization of the hit Broadway musical comedy, THE PROM to adapt the new original musical into a reading experience that reflects the energy and humor of the show, and echoes its message of acceptance and inclusion. The book will be published on September 10, 2019 with Viking Children’s Books, an imprint of Penguin Young Readers.

A worldwide licensing deal for THE PROM with Theatrical Rights Worldwide was recently announced as well.

THE PROM is the joyous Broadway hit that New York Magazine calls “smart and big-hearted” and The New York Times declares a Critic’s Pick! It’s a new musical comedy about big Broadway stars, a small town, and a love that unites them all.