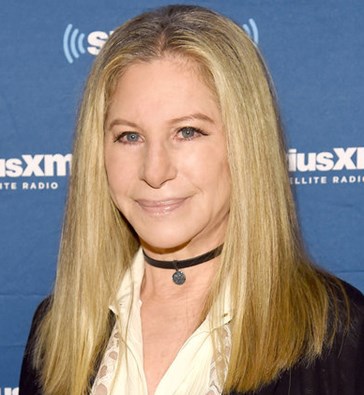 "This is my theater," Barbra Streisand told an audience of adoring fans as she walked on stage at Broadway's Winter Garden Theatre on Friday (Aug. 26) afternoon.

Although she was met with a standing ovation before she said one word, the music-theater-film icon didn't declare "this is my theater" with any sense of ego or ownership. Instead, she uttered the words wistfully, as if trying to remember something from a past life. Which, in a sense, was true: 52 years ago on that stage, Streisand began her ascent into the stratosphere with the starring role in the 1964 stage production of Funny Girl. Now, 30-plus albums and an EGOT later, Streisand is a different human than the twentysomething who took Broadway by storm in the mid '60s.