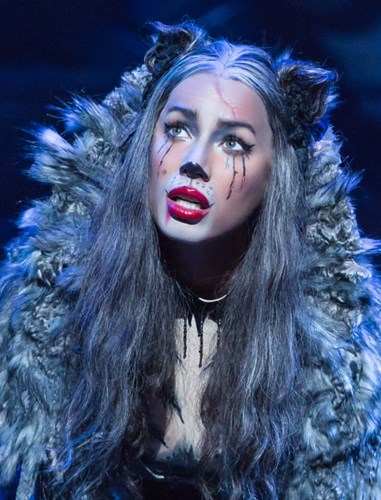 The revival show, starring singer Leona Lewis, had its official opening on Sunday at the Neil Simon Theater. “Cats” debuted in London’s West End in 1981 and came to Broadway a year later, going through 7,485 performances before closing in 2000.