A CHRISTMAS CAROL Arrives at the Lyceum This Holiday Season 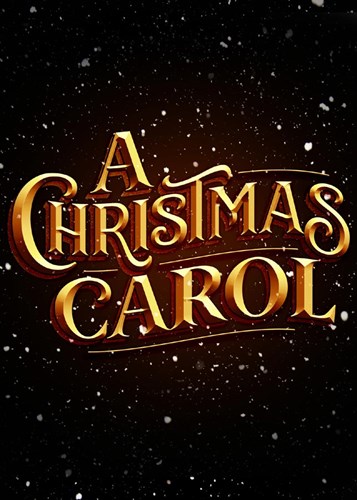 IN A VERSION BY

A Christmas Carol will be produced on Broadway by Tom Smedes, Heather Shields, ShowTown Productions, and Catherine Schreiber.

This timeless — and timely — tale of redemption welcomes theatergoers of all ages into an immersive experience that’s brimming with Christmas spirit. It’s “a stunning piece of visual theatre” (Time Out) that features dazzling staging, moving storytelling and 12 of the most cherished Christmas carols, including “Joy to the World,” “Silent Night,” and “It Came Upon the Midnight Clear.”

THE OLD VIC aims to be surprising, unpredictable, ground‐breaking, rule‐breaking, independent, accessible and uplifting. Today, Artistic Director Matthew Warchus is building on 200 years of creative adventure. The Old Vic is a not‐for‐profit theatre operating a breakeven budget in a historic, Grade II* listed building with the help of £3.9 million of philanthropic support every year from our generous supporters. We produce and present five to seven diverse productions every Season, enhanced by a vibrant programme of One Voice monologues, Voices Off talks, Lates and day‐time events for Families. Off stage we engage with over 10,000 people a year from across the UK through our award‐winning education, employability and community work. We hold the belief that theatre needs to be supported and shared by as many people as possible. Our 1,000 seats are yours from £10 a ticket. Our productions are adventurous, new, epic, exciting. Our Education and Talent programmes allow students to explore and artists of tomorrow to create. Our building is open and alive day and night. Our theatre is yours.